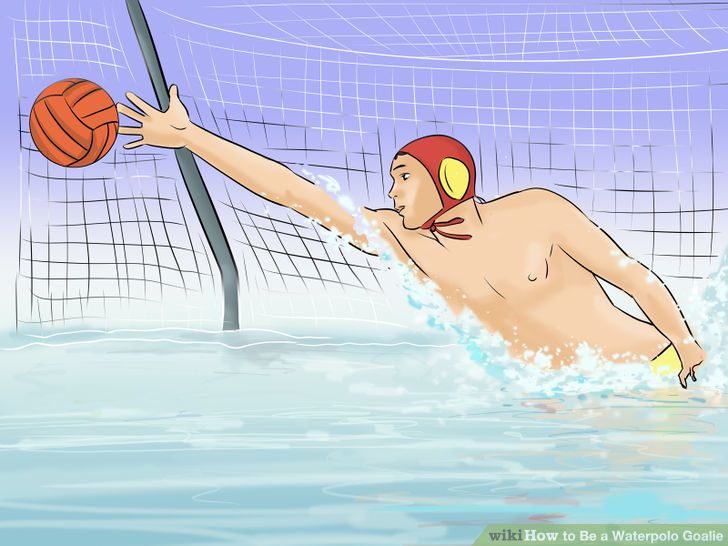 by The Water Polo Goalie

There is a passer at the point.

For slight variations in the drill, you can put the shooting field players anywhere up and down their respective sides.

The passer at the point sets the goalie and then throws a cross pass to one of the shooting field players.

Make, miss, or block the goalie quickly recovers to the center cage and resets on the passer.

In the original drill, the passer has another ball ready, sets the goalie, and then would throw the next cross pass to the other shooter. Alternating each side until 10 shots had been taken.

In this drill, the passer can throw the cross pass to either shooter in any order that they want until 10 shots had been taken. The passer is trying to be random. Well, as random as you can be with two shooters.

Like in the original drill, this trains the goalie’s lateral movement, base recovery speed, and overall conditioning. Now that the goalie doesn’t know which side the ball is going to, the drill works anticipation and reading the passer. It also increases their lateral movement work. The goalie needs to get quicker on their drop step, slide, and pull/push with their scull to get into position to block the shot.

If you have any variations to the drill that you like to do, feel free to let me and the rest of our community know in the comments below.